The Waves of Coffee

The waves in the coffee market are more determined by demand and the consumers’ relationship with coffee as opposed to how it is defined by business. So, let’s start with a recap on the first and second waves.

In the 1900s up until around 1960 the coffee really began to grow within the masses and it became more easily accessible daily to end consumers. Instant coffees from companies such as Folgers, Maxwell and Nestle became the leading names in the market.
By today’s standards this coffee was a very poor product, mainly consisting of a weak and largely acidic cup of coffee that needed to be coupled with milk/cream and sugar to produce an enjoyable cup.

The late 1960s saw the rise of the coffee shop and a higher quality product was being produced. The likes of Starbucks introduced espresso based drinks to the masses and people began to become more knowledgeable about the beans and the processes required to produce a great end product. The espresso based drinks became an everyday drink and demand continued to grow.

So, naturally, after a Second Wave, comes a Third. It is widely regarded that we are currently in this wave and is defined by another step in the direction of consumer knowledge and the demand for a premium product. A degree of respect towards the drink formally regarded as a cup of hot liquid has become more prevalent and knowledge has grown.

1990s to present day (and beyond) has seen the consumer start to scrutinise the origins of coffee, the sustainability and experimenting with methods of how to gain coffee perfection and produce the best cup of coffee possible. Brewing tools such as the Aeropress, Chemex and even the Siphon have become ever popular and enable consumers to experiment as well as coffee shops being able to experiment with such ideas as Bottomless Porta Filters, Multiple Pump Pressures and Temperature Controlled Brewing. The knowledge of roasting and demanding a lighter roast then the one bought in on the second wave has seen a huge demand in more speciality and single origin coffees.

I hope this explains a little more about where we stand within the coffee market now. Although there is talk of the Fourth Wave in all corners of the market, I say we all enjoy the Third Wave now and use it to improve our knowledge, our understanding and most of all, our coffee! 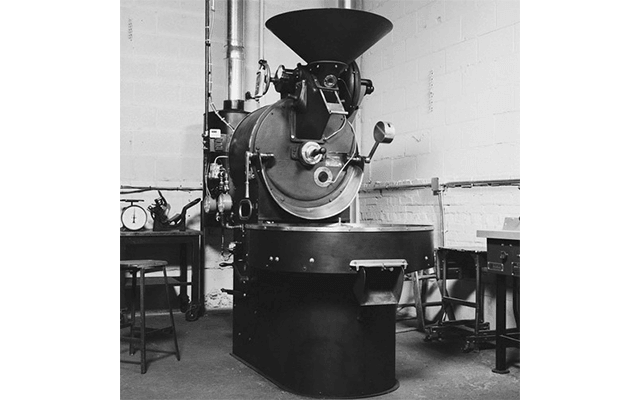 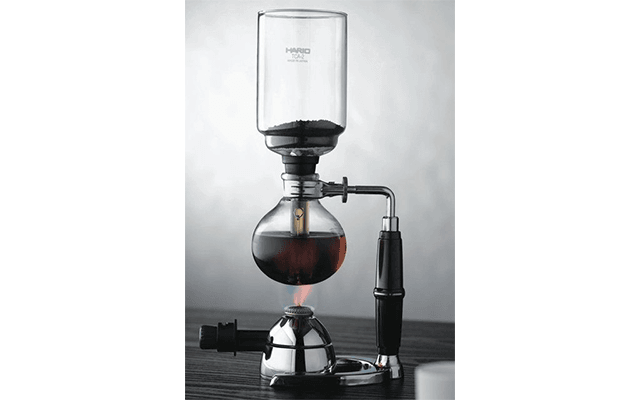 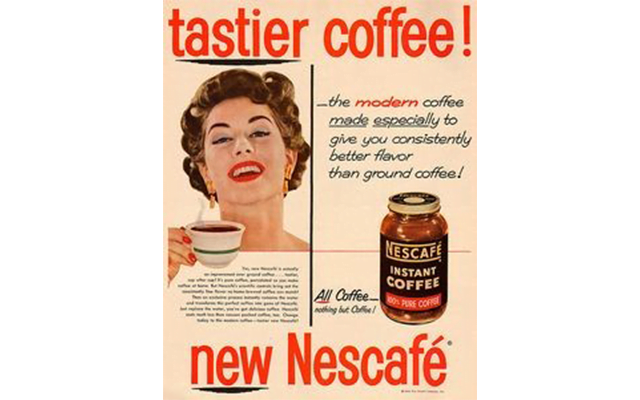 We use cookies on coffeeworld.co.uk to provide you with a better online experience and to deliver you with tailored preferences.
AcceptLearn more